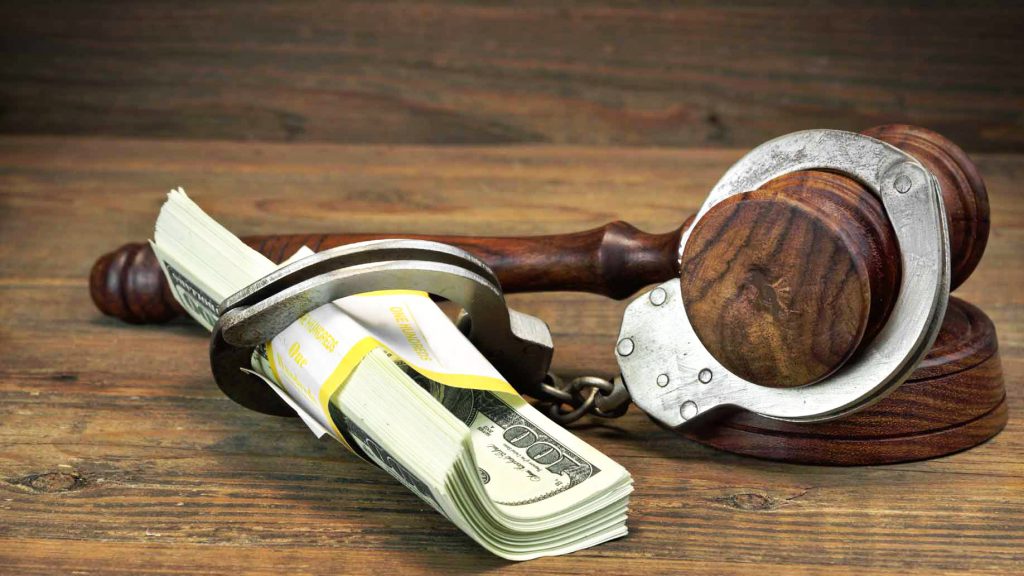 Article 49(1)(h) of the Constitution of Kenya gives an arrested person the right “to be released on bond or bail, on reasonable conditions, pending a charge or trial, unless there are compelling reasons not to be released.”

It is cash one pays to be released out of custody as the trial goes on. If he/she absconds a warrant of arrest is issues and the money deposited is forfeited.

An undertaking, with or without sureties or security, entered into by an accused person in custody under which he or she binds him or herself to comply with the conditions of the undertaking and if in default of such compliance to pay the amount of bail or other sum fixed in the bond.

What is a Security?

A sum of money pledged in exchange for the release of an arrested or accused person as a guarantee of that person’s appearance for trial.

What is a Surety?

What are the Principles of Bail and Bond?

What are some of the considerations the courts and/police shall factor when giving bail or bond?

What is the Process of paying Cash Bail in Court?

What is the Process of giving Bond within Court?

• Particulars of the accused person are given to the officer in charge of the registry.
• File is retrieved from the registry for verification of bond terms.
• Presentation of identification documents, which include:
a. Identification card/passport
b. Letter from the chief
c. Recent passport size photos

How are Bond/Security documents verified?

• The officer in charge of the registry shall make reference to the land registry, motor vehicles registry, registrar of persons and other relevant offices.
• The documents are certified by the issuing authority.
• Valuation of the security.
• The file is taken to the magistrate for examination and approval.
• Preparation of necessary documents, i.e., preparation of particulars of surety, release order, bond and bail bonds where the accused is in custody.
• Details of the surety are recorded in the Security Register.

NB: In all cases, in exercise of their discretion, the magistrates may request for further verifications/enquiries, as they deem necessary.
Where bail is not raised, a remand warrant is issued.

What is the process of release of Cash Bail/ Securities?

At the conclusion of every case, the magistrate shall make an order for the release of cash bail/securities.
Refund of Cash Bail
• Presentation of original deposit receipt, identification document and bank account particulars.
• File is retrieved.
• Receipt is verified.
• The file and documents presented are forwarded to Accounts section for processing.
• Payment Voucher is prepared.
• Money is refunded through cheque or EFT.
• The Head of the station shall at all times ensure prompt cash bail refunds

Release of Security
• Request may be made orally or in writing to the officer in charge of the registry.
• File is retrieved.
• Verification is done.
• Security is released to the surety.
• Depositor signs for receipt of the security in the securities register.

Police Cash Bail Refund
• Money is released to the accused in court before plea is taken.
• If the accused person does not attend court, the money shall be forfeited to the state by the court.